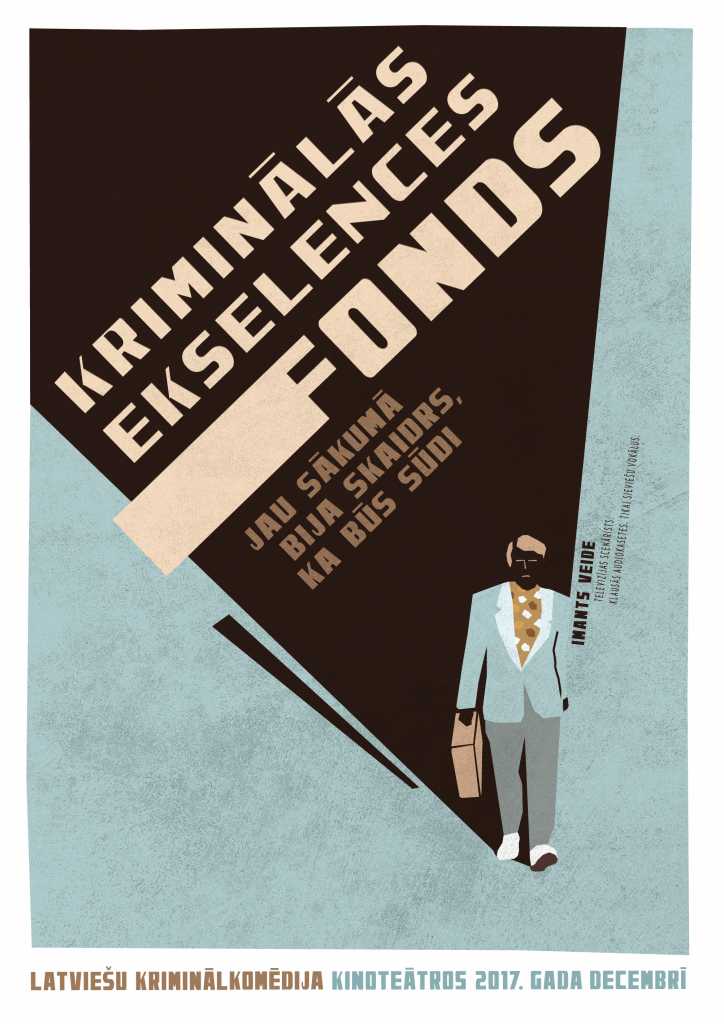 The Foundation of Criminal Excellence

As preparing for his new assignment - to write a crime-story - TV Screenwriter engages in number of con-art activities. For research purposes only, of course!

Imant is commissioned to write a con-artist story for a TV series. Then he starts trying out his fictional cons in real life - only as a research for his script, of course!

But con scheme crimes soon becomes attraction and then - personal agenda.
The deeper in crime world the Screenwriter goes, the bigger the crimes and darker it gets!
And he should know better - at the end of all good stories characters do get what they really deserve!

This film is fully funded by enthusiasts and young film professionals. As our choice - no major motion picture studios nor state funds were involved in any production stages of this movie. 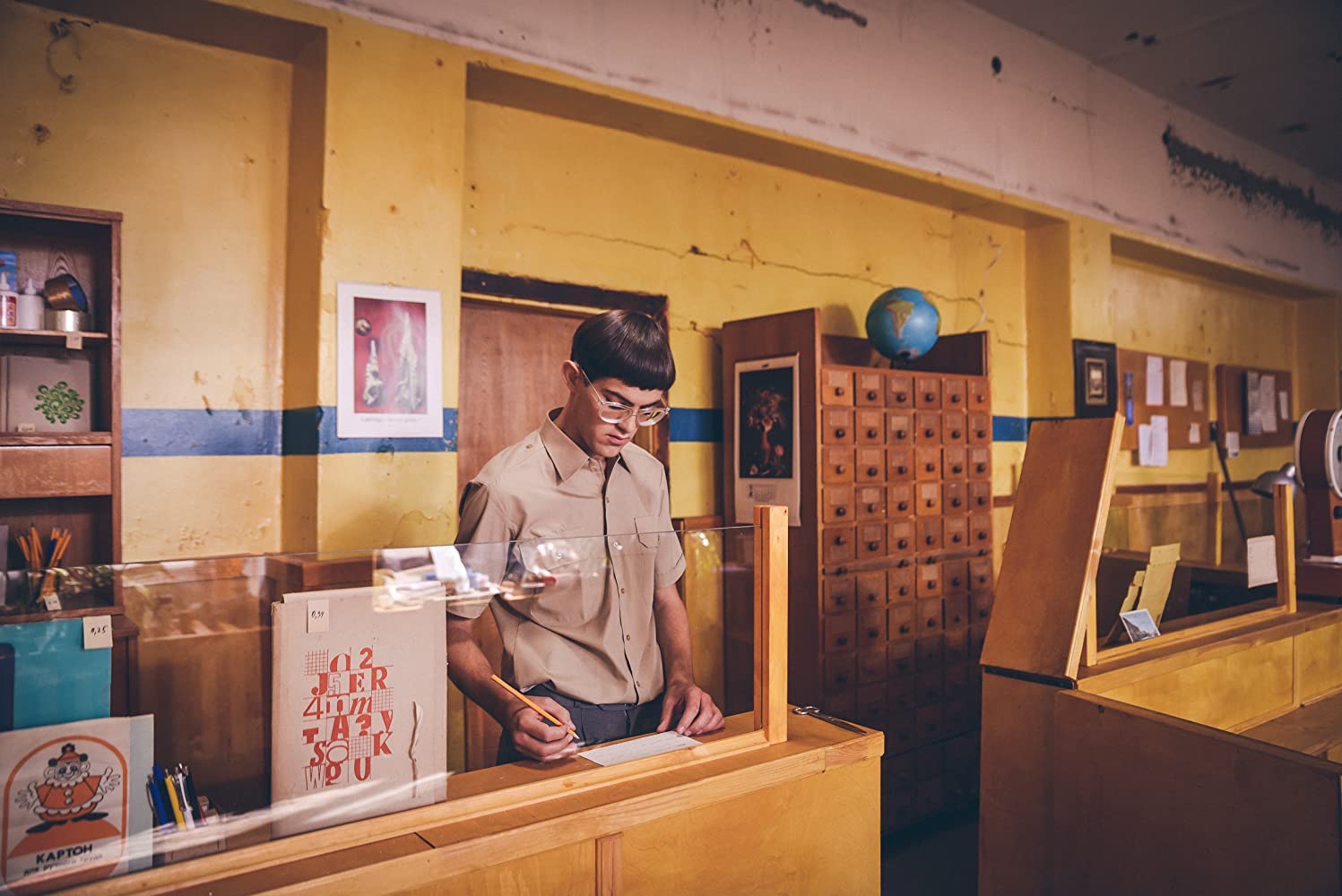