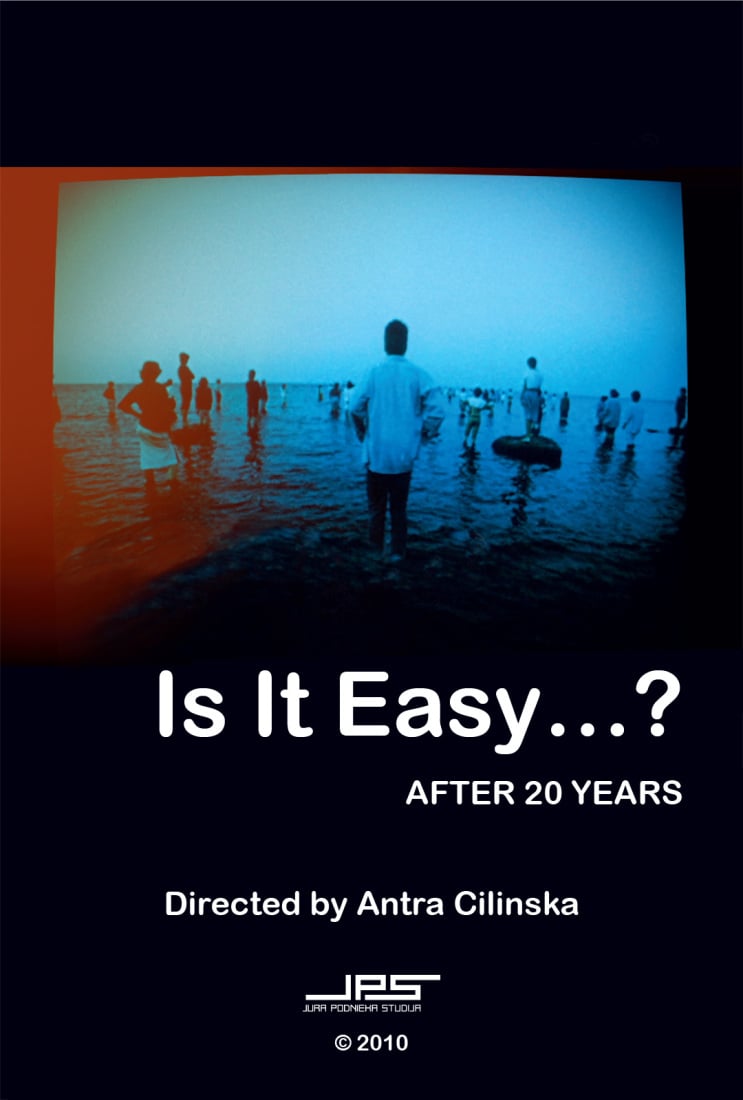 In 1986, Juris Podnieks made his film "Is it easy to be young?". The film became extremely popular and very soon was shown in 85 countries, which was a tremendous success for a Latvian film. It was even regarded as "the first bird of Perestroika".
In 1998 the follow up film was made. It was extremely interesting to find out how the new economic system after the fall of the Soviet regime in Latvia had changed the lives of the persons filmed 10 years ago. "Is it easy to be...? After 10 years" also got an international recognition.

The question 20 years later was- does anything change in this world or perhaps there are things that never change?! What has become of these brave youngsters who had once helped to destroy the Soviet system and who are now the generation of forty?

Is It Easy To Be Young?