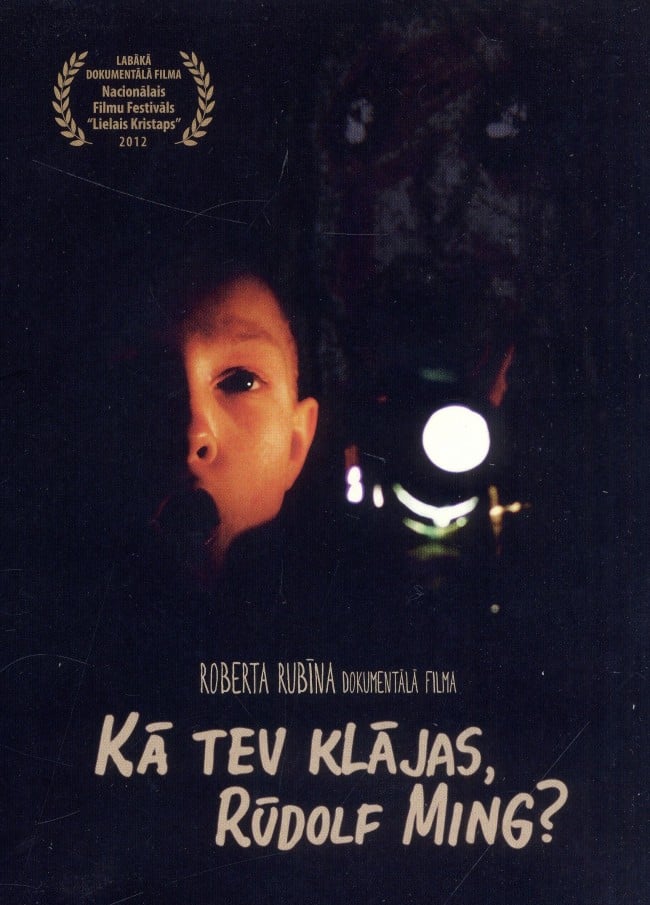 How Are You Doing, Rudolf Ming?

Rudolf is a 13 year-old boy who is obsessed with film making. As a matter of fact, it is the only thing he is really fond of. Especially, he is carried away by the horror movies which he is drawing himself on long strips of paper and then demonstrating them on a wall, using an old slide projector. Rudolf does sound himself live, making unbelievable sound imitations. His films are like mini blockbusters with a strong Hollywood touch. The film shows the conflict between the imaginary world of the boy and the society surrounding him, where everybody tries to make him live according to certain rules and dogmas, but the outcome of the movie is very positive. As the family allows Rudolf to demonstrate his creativity fully, it causes a wide spectrum of emotions - from real fear to real fun. 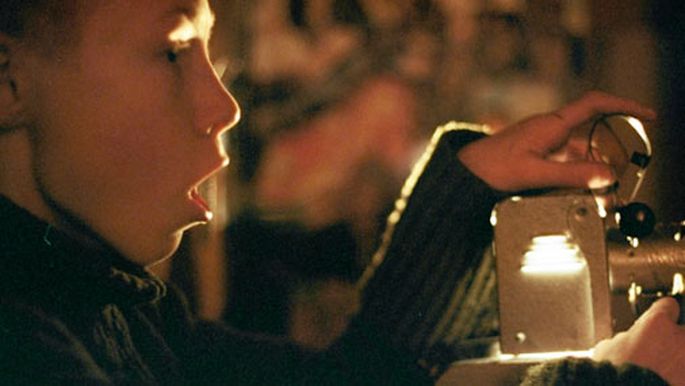 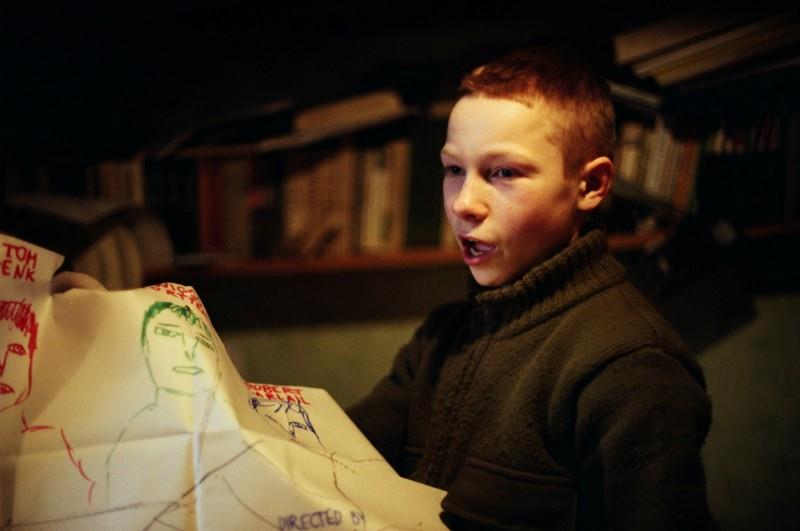