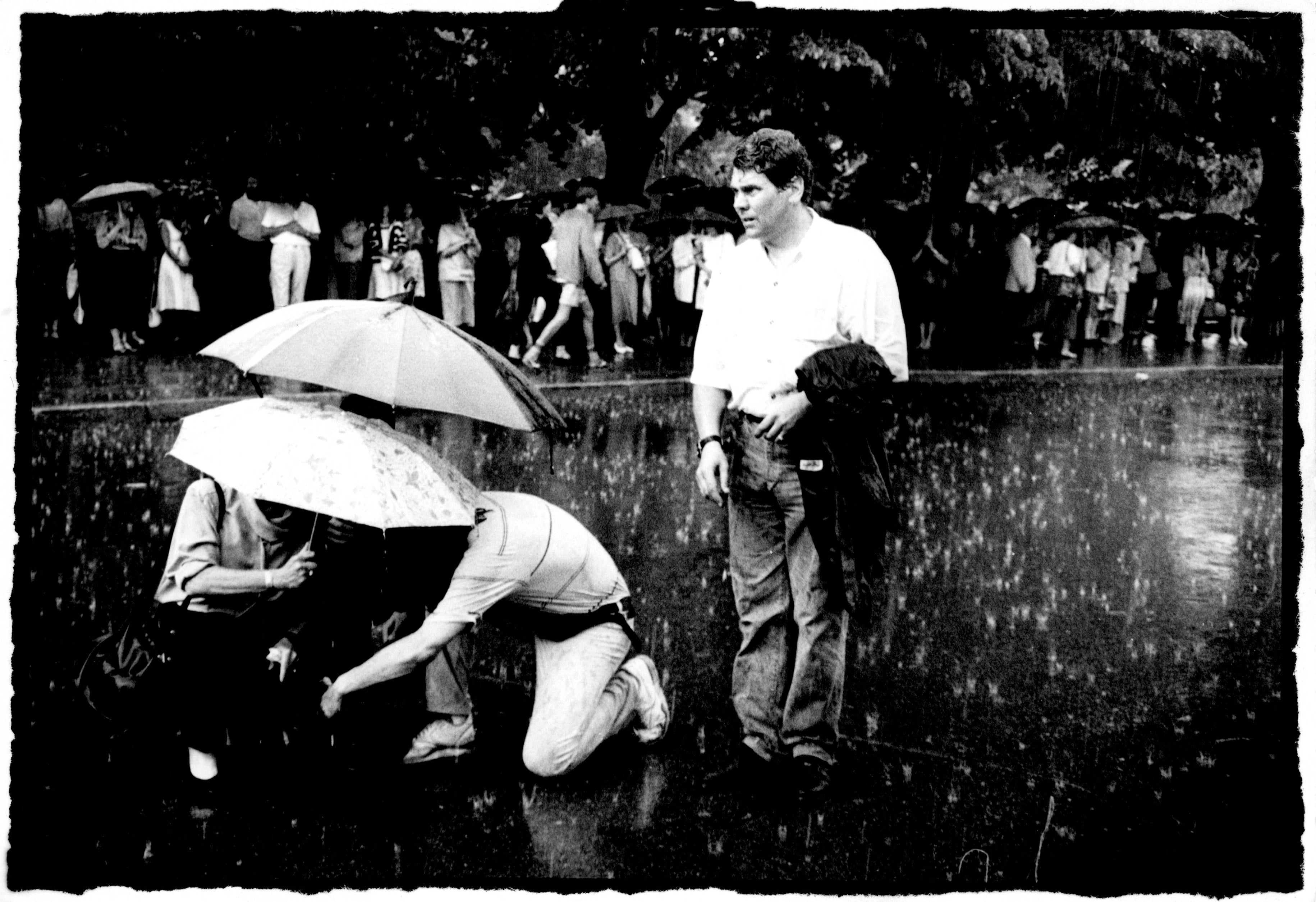 "I am convinced that we can live through several lives. That's the best thought that intrigues me. And with each passing life we go through some development. I would, no doubt, like to do more in this life. But if I don’t manage, then I will continue in the next one.”

This was once said by the outstanding Latvian film director Juris Podnieks, who, during his lifetime had gained the fame of a fighter for  justice and an "eye opener".

Podnieks has created testimonies about the most important events of the twentieth century in the post-Soviet territory. He always saw a bigger picture, it was not just Latvia what interested him. His  ability to cover such a wide spectrum of themes - wars, lost freedom of his own country, the Soviet regime and its collapse, young people, artists! But most importantly, he was always focusing on the  human soul. Standing next to a victim, he allegedly tried to restore honesty. Juris creates an emotional bond between the author and his characters, the characters and the viewer - he was talking to  each individual. Perhaps this is why his films made such an effect on the viewer. Juris Podnieks has clearly been able to influence millions of viewers with his films. Juris himself died in the      summer of 1992 in a diving accident. Did he manage to fulfill his mission in this life?

The film “Podnieks On Podnieks” will serve as a metaphor - a conversation before infinity and will be built as Podnieks’ story about himself, his films and life, based on his numerous interviews.  Podniek’s stories will be visually accompanied by episodes from the films and photos and some material especially filmed for this film.  We want to make a film that will search for and discover the  sources of mental and physical strength that have kept Podnieks in his short but amazingly bright and rich professional life. We want to follow the development of his professional and human interest  and we want to study and see it in the films he made and what he said.

The film “Podnieks On Podnieks” is supported by the National Film Centre of Latvia and the Latvian TV.